Is this Janet Jackson Daughter? 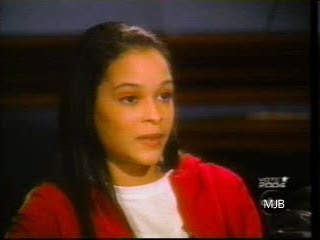 Who is Renee Jackson? If you have not heard, she is Janet Jackson daughter. In 2005 when this rumor first started she was and still is 18-year-old. The reason that we never heard of Renee before, is because she has been living with Janet's older sister Rebe, and the baby's father is apparently James De Barge, the man Janet married in 1984 for 3 months. But you gotta hand it to Janet -- She managed to keep her second marriage hidden for nearly 10 years a secret (until she decided to get divorced), so it was easy to figure out how she kept a secret child hidden for 18 years.
So, after some research I did find out who Renee Jackson is... She is Brandi Jackson... Wait I thought her name was Renee? Is she Janet's Daughter or what? No. So who is Brandi Jackson? 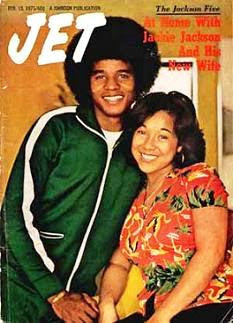 Brandi is the daughter of Jackie and Enid. She was born on February 6Th, 1982. So wait who is Jackie Jackson and Enid Jackson? Jackie is Janet's older brother who was in the Jackson Five. Jackie and Enid got married in 1974.
No one is sure how the rumor got started, but why Janet never cleared it up is news to me, considering this is a eighteen year old rumor. 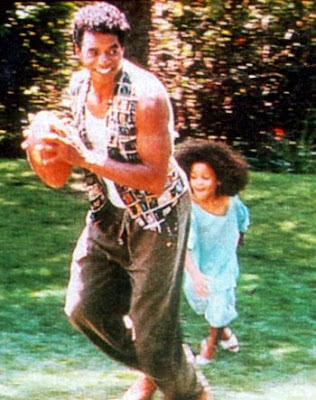 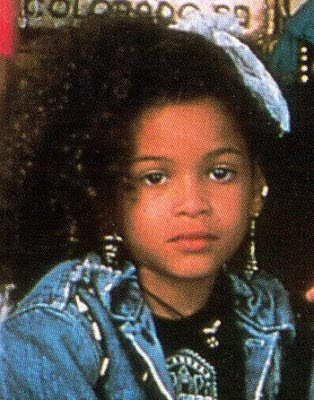 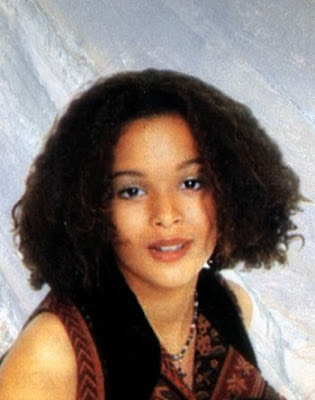 I can see how she could be misten for Janets Daughter, but where do we come up with this stuff? 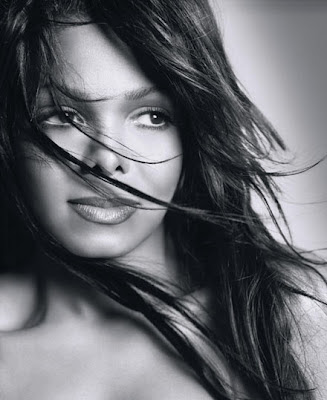 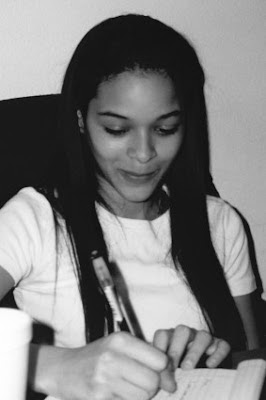 Now that we know Brandi is actually related to Janet Jackson, Janet is not her Mother. Now you know who Brandi /AKA Renee Jackson really is, Janet Jackson niece...
Jett at 8:32 AM